Juan Lorenzo came into the world on November 7, 1967. He grew up in one of those adjacent neighborhoods that would eventually become part of the new city of Las Palmas, his childhood was happy.

His first contacts with martial arts were with the cinema, kung fu movies and Bruce Lee. And the first practices of him as many canaries have began in the Canarian fight. A system of struggle inherited from the ancient Canarian aborigines, which has survived to this day codified and federated.

At 12 he starts judo. With Maestro Amador Ramos, a pioneer of judo in the Canary Islands, where he is technically trained with the Las Palmas Gymnasium. Over time, he began practicing jujutsu for several years, alternating it with judo.

He practices and trains police self defense, where he is trained. He is the technical director of the Kano Ryu International School. 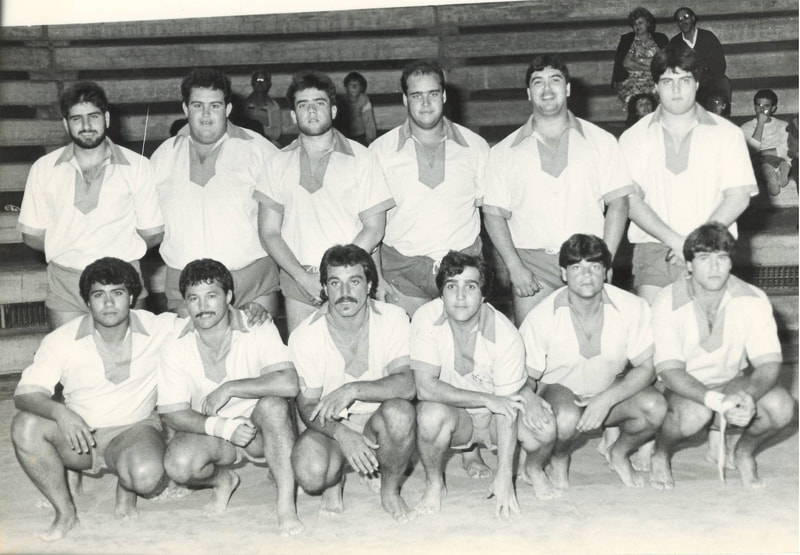 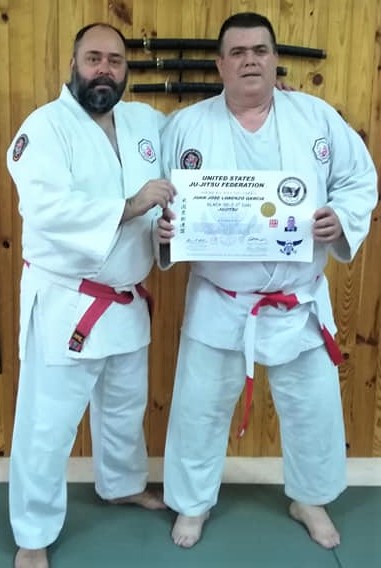 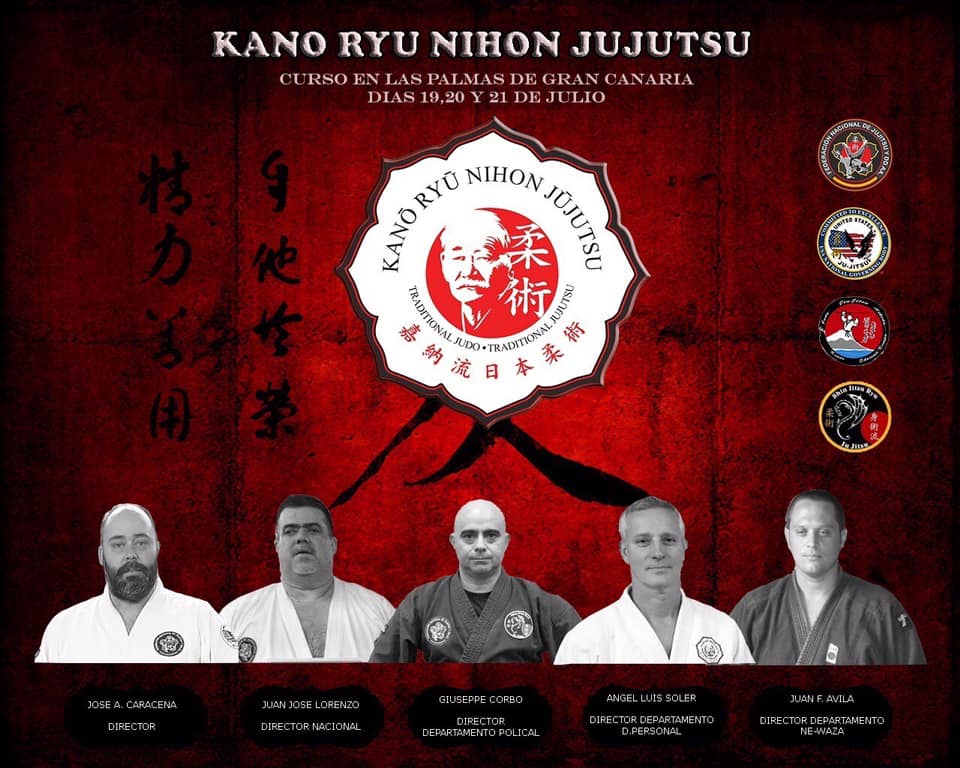 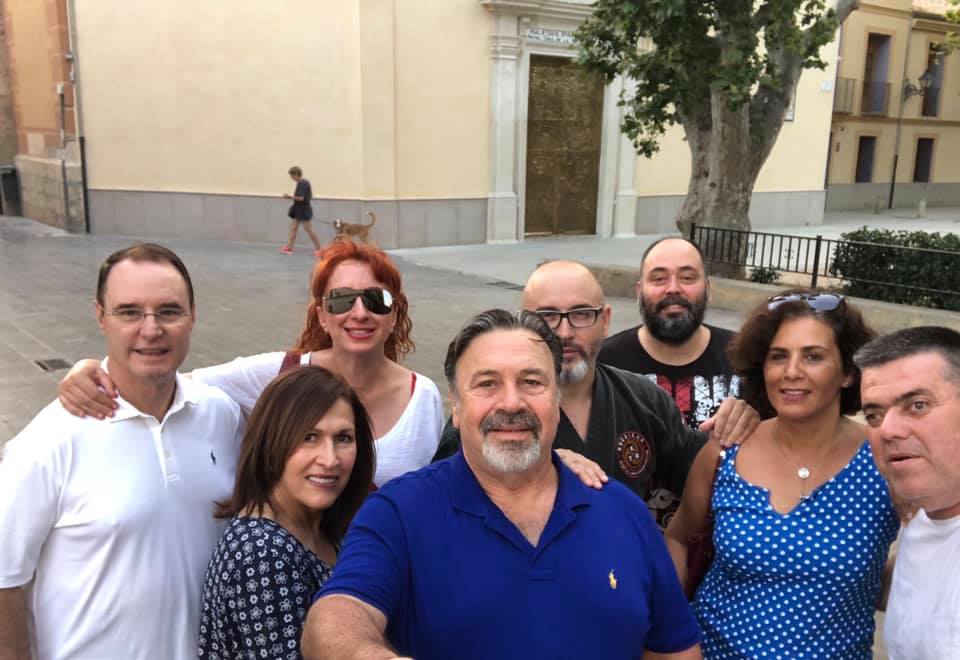 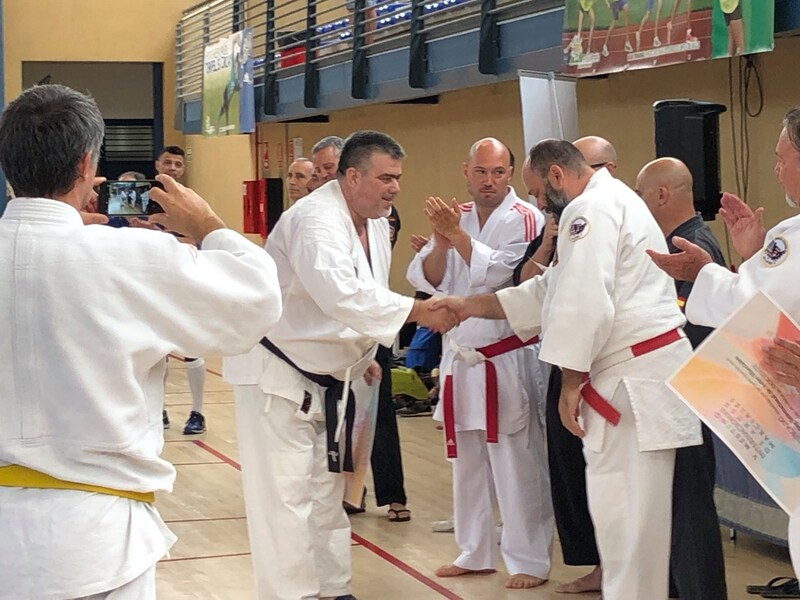 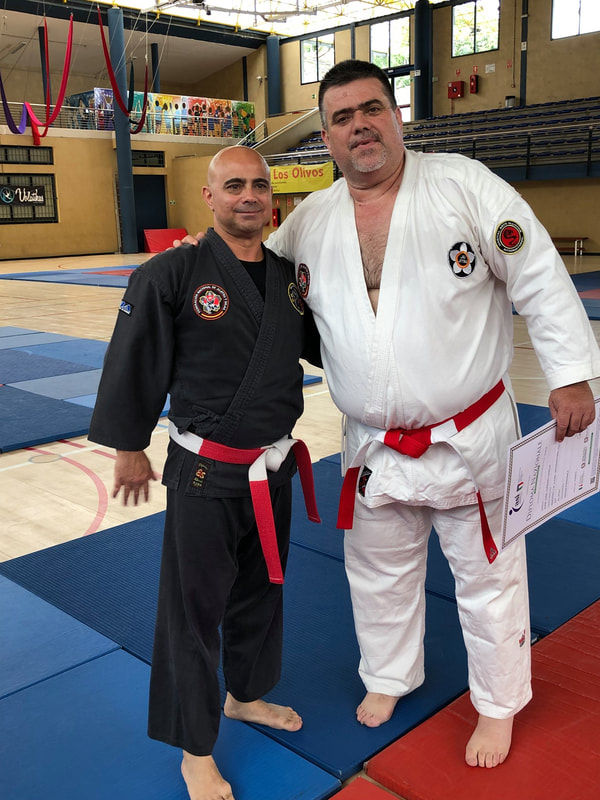 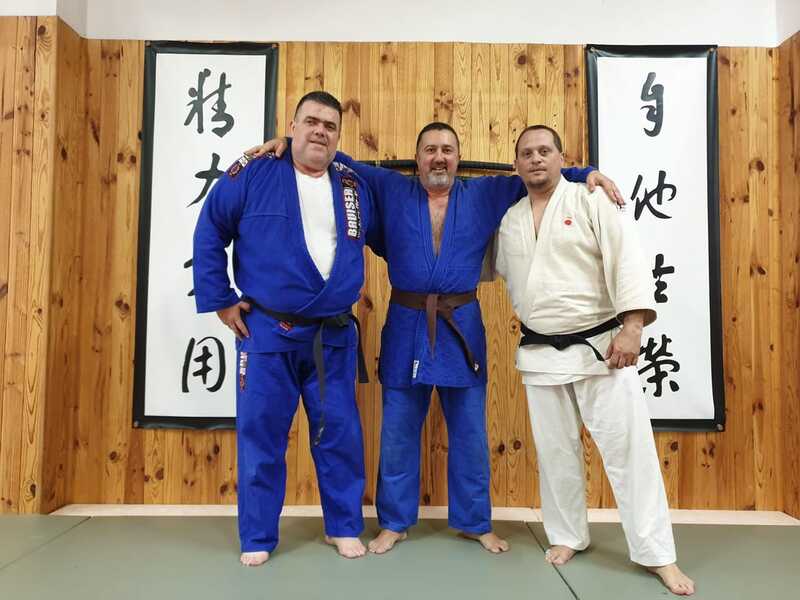 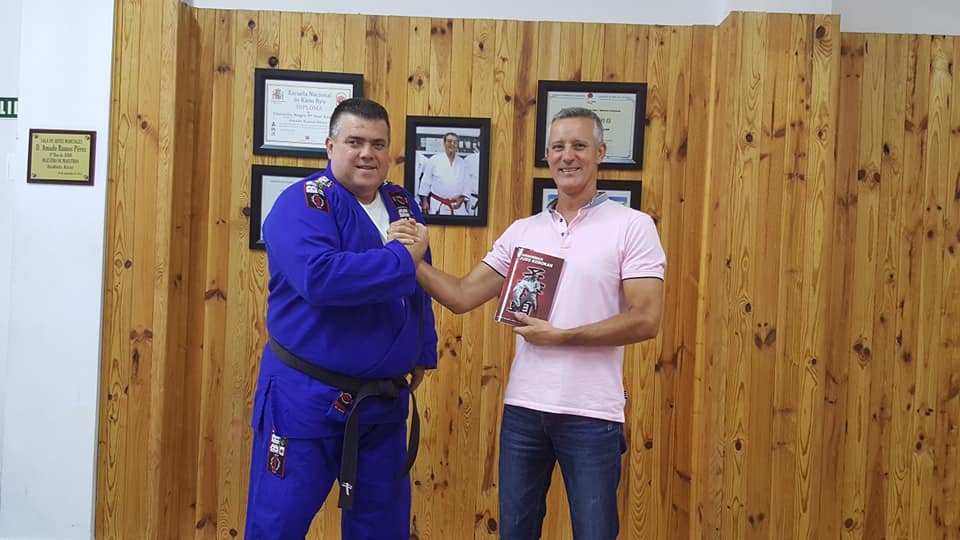 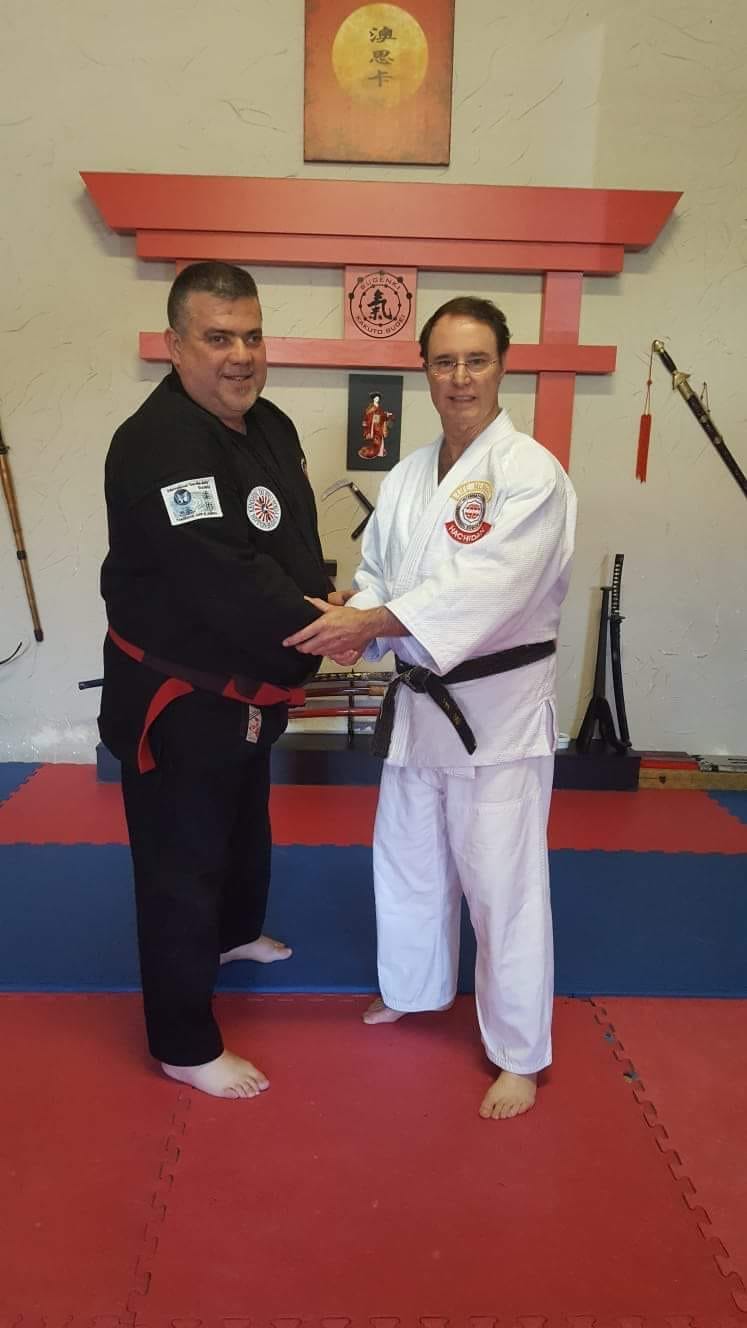 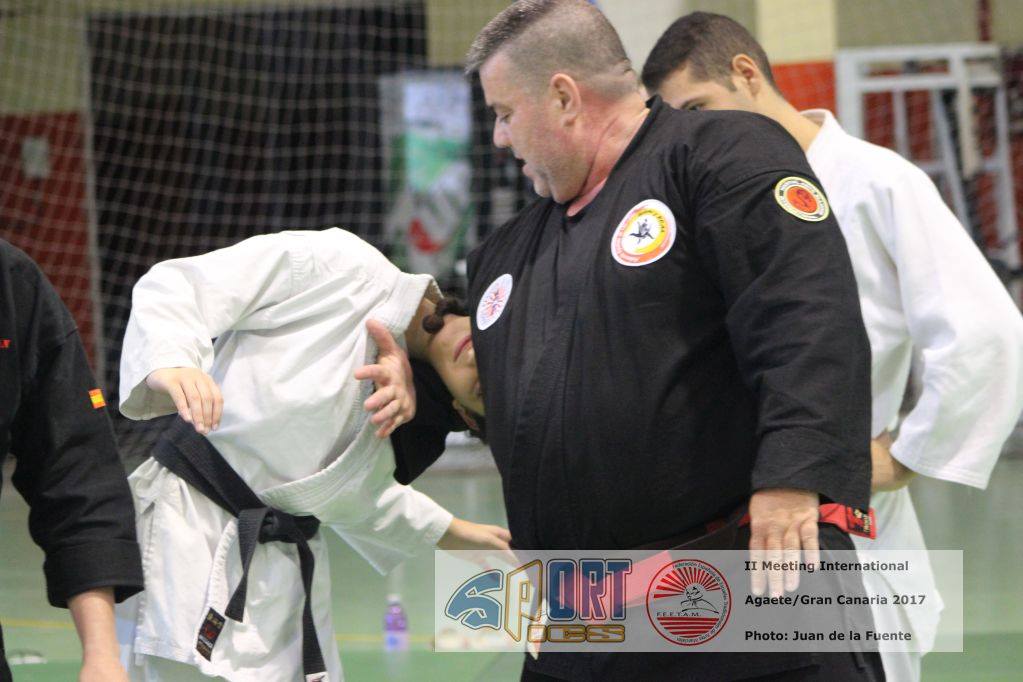 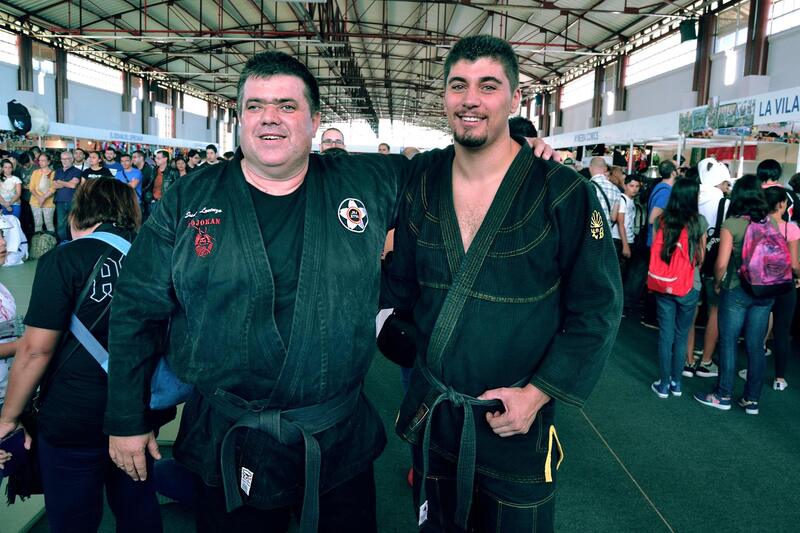 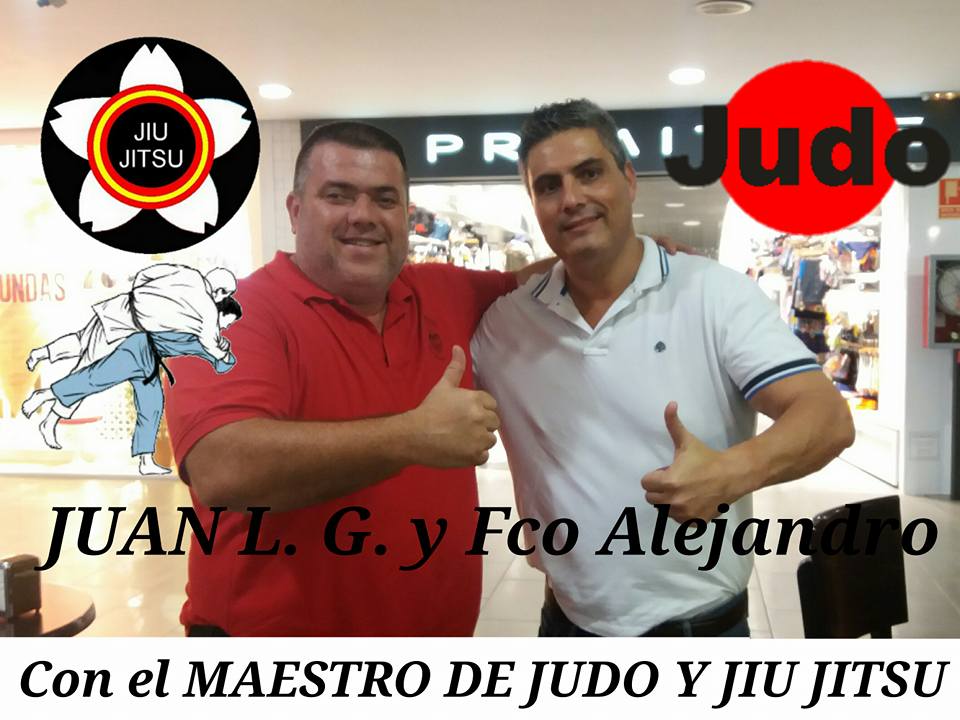 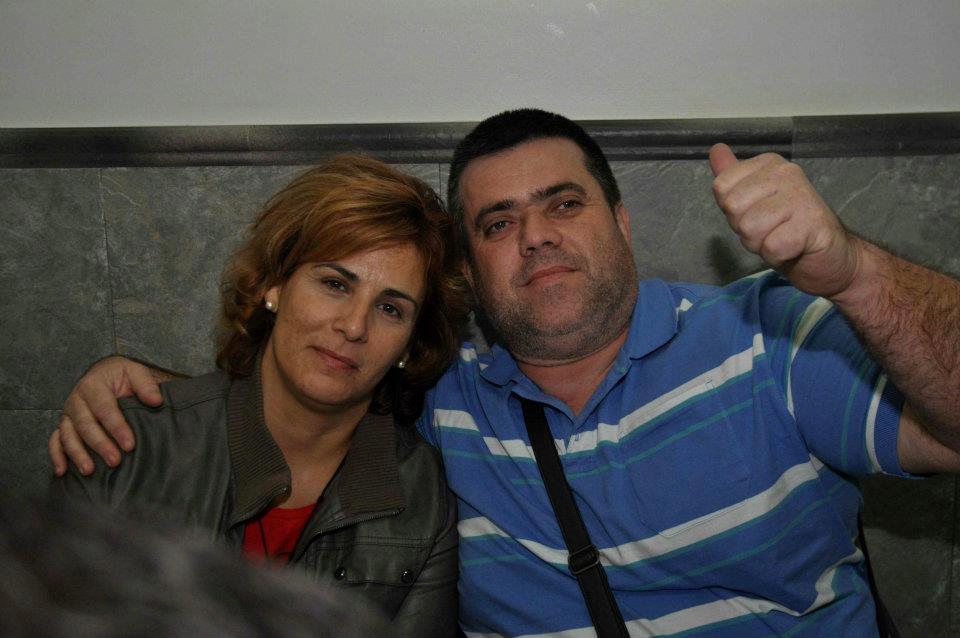 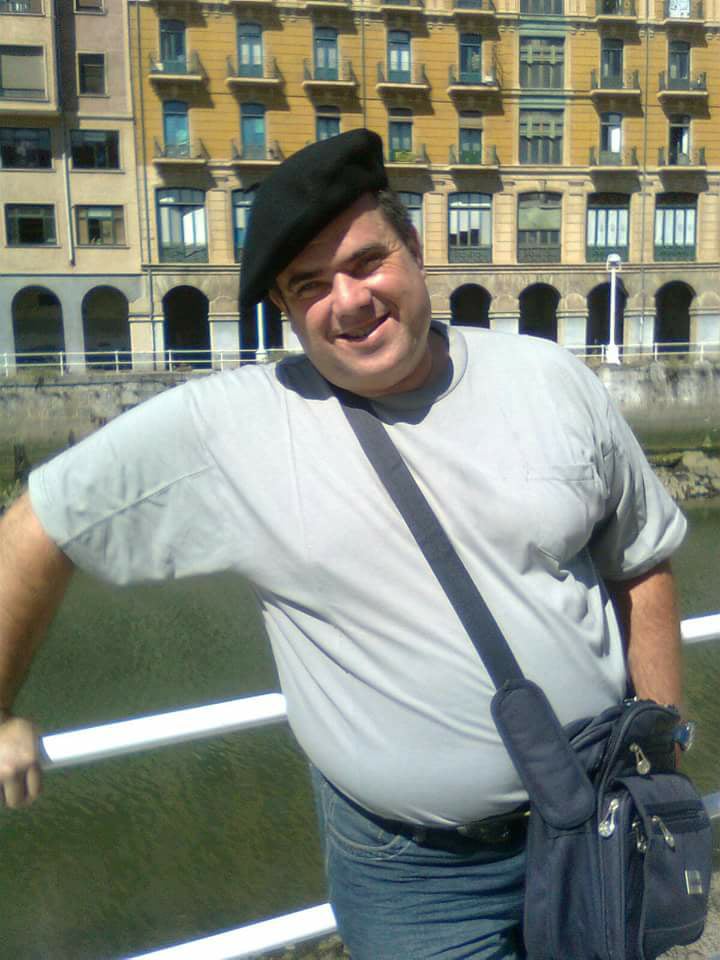 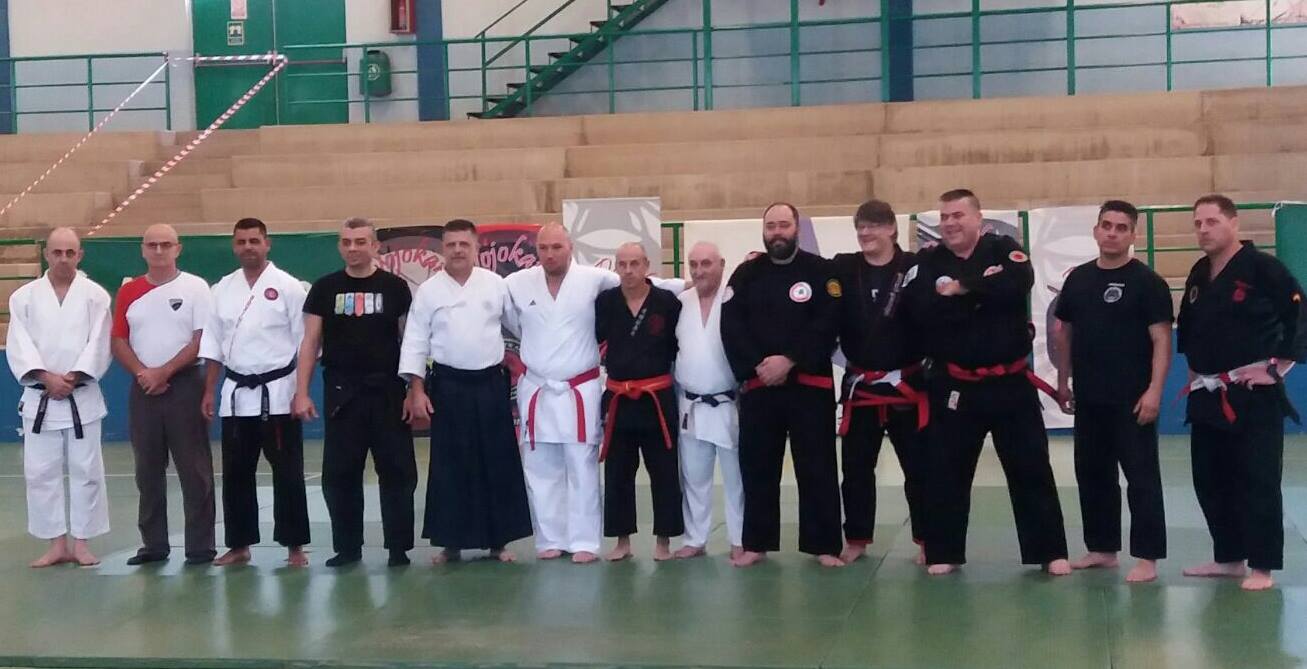 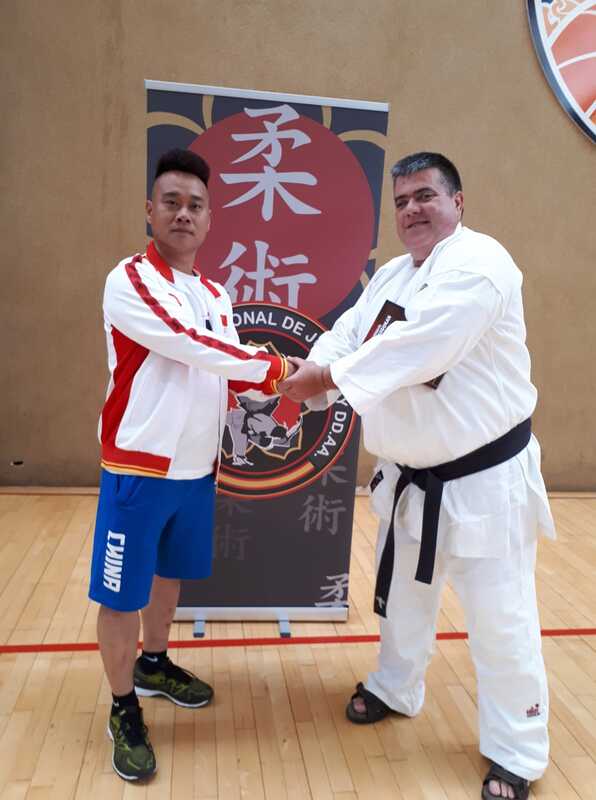 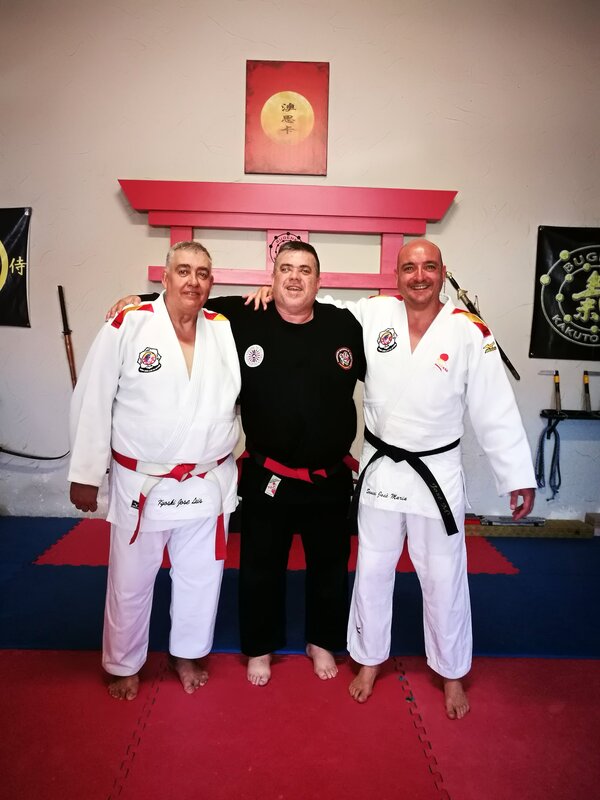 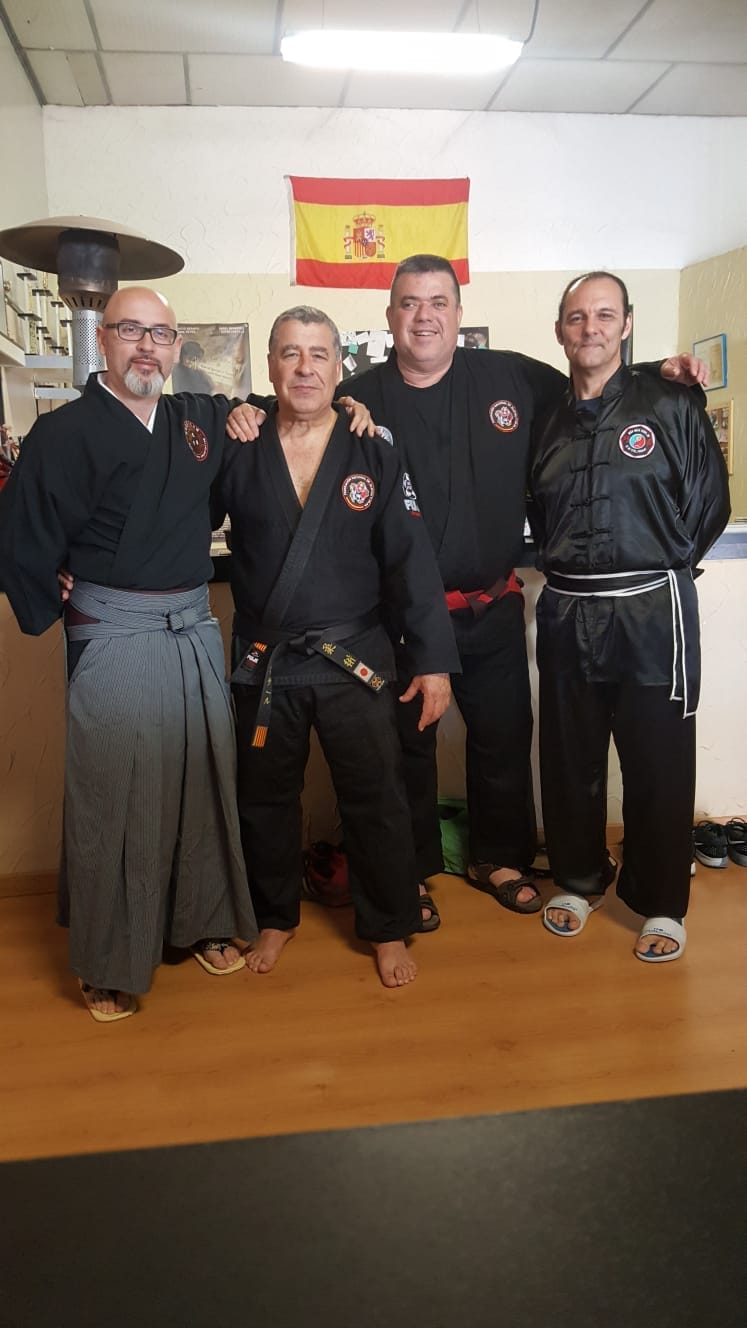