He started martial arts as a child, around 4 years old,  in Shotokan Karate and later, Kyokushinkai. When kickboxing started to develop in the late 80's, he decided to study Full Contact discipline, landing to the then almost unknown low kick kickboxing becoming a 7 time Italian Champion and 3 time European Champion in the following years.

Dr. la Salandra then joined the Seidokaikan (Full Contact Karate) circuit, performing the K-1 JAPAN Collegial and Selective Training. He rejected the proposal to move to Osaka as a full-time K1 fighter to continue his military service.

Putting his agonistic career on the sidelines , he focused on Israeli defense disciplines and Filipino Martial Arts (Kali) and developed a training system specifically for self-defense. He then received assignments from the instructional boards of CONI, the Italian government and Italian and foreign police forces. Dr. la Salandra is the founder of RAPID Training . A method based on human neurophysiology and growth reactions in the phases of attack and defense. He is the founder of  So Sento Ryu Ju Jitsu  as well, Full Cotact Ju Jitsu Style.

In addition, Dr. la Salandra is still active in the Italian police force and serves as the Chief Instructor of the Italian Police Academy (Rome).

Dr. la Salandra is a Swiss Guard Consultant for the Pope and Fight Consultant both in Italy and the United States.

Dr. la Salandra has a graduation in LAW, one in Foreigh politics sciences and a Doctorate in Criminology. He is also Counter Terror and Security Consultant.

In addition Dr. la Salandra is a Filipino Martial Arts Instructor, Jeet Kune Do Master, a Master in Thai Boxing and Kickboxing and Shooting and CQB Instructor.” 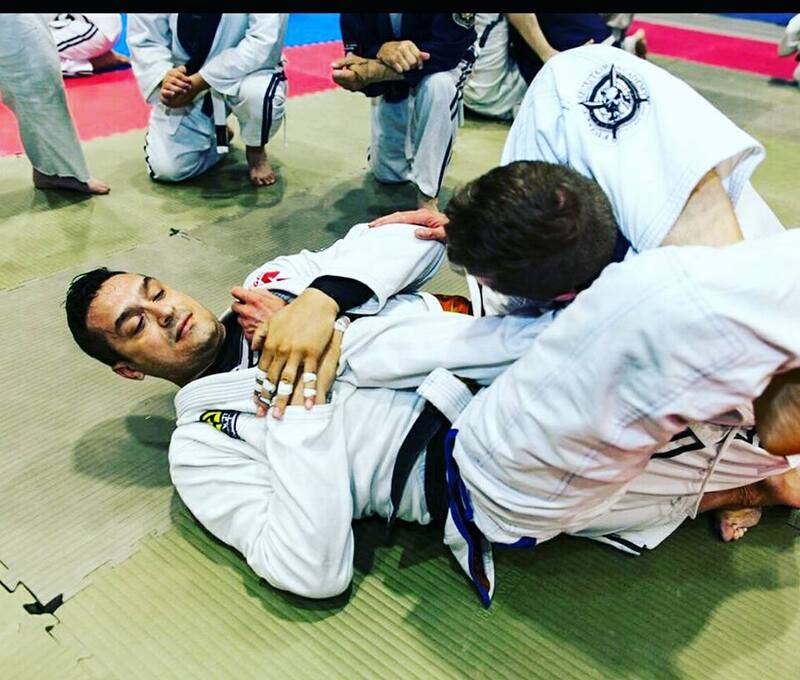 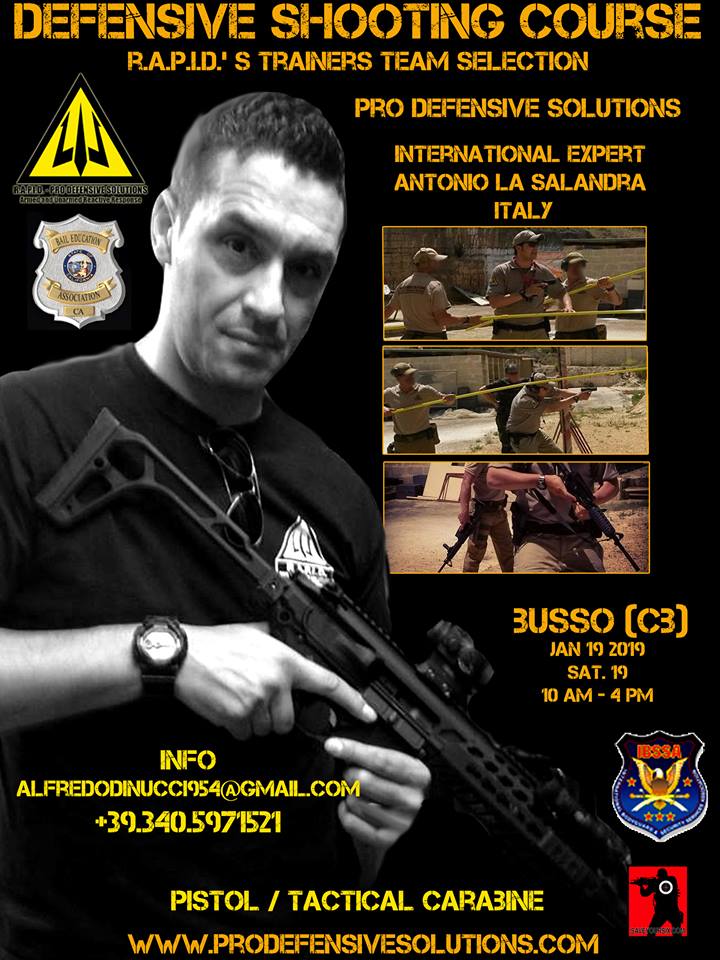 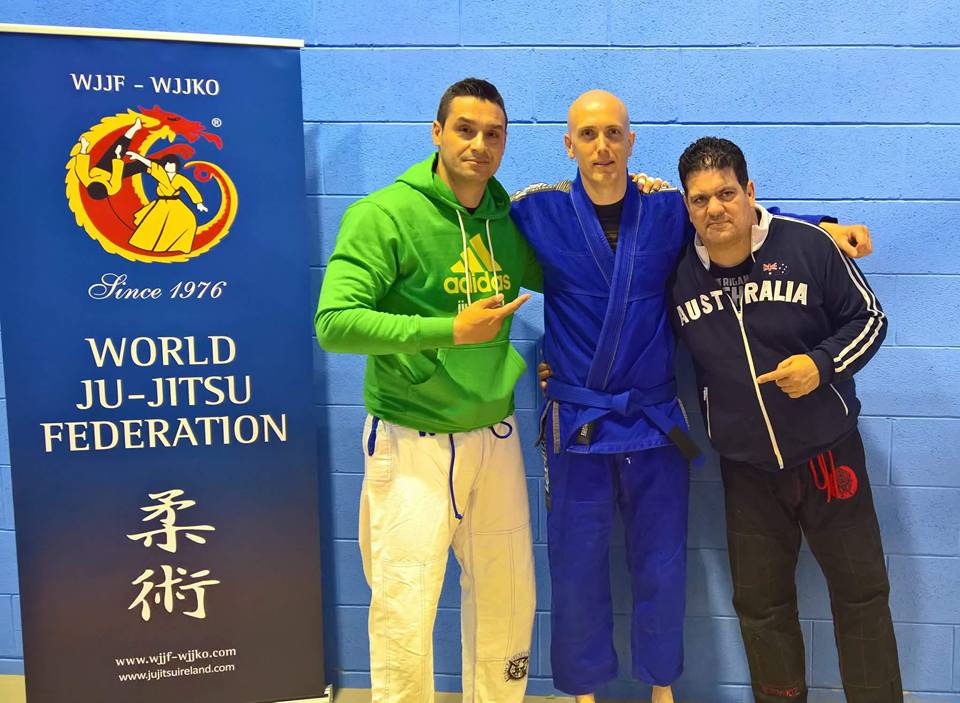 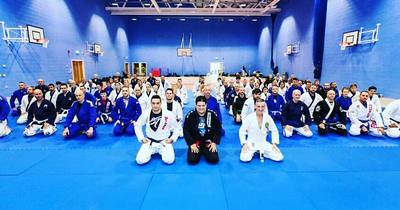 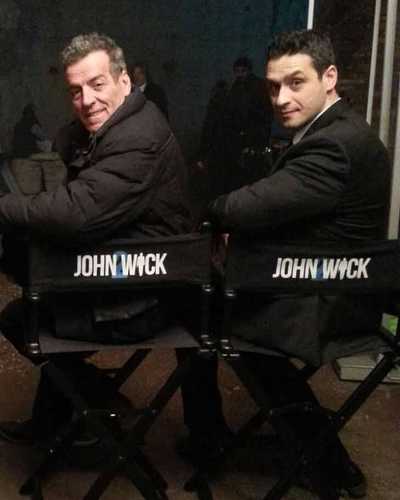 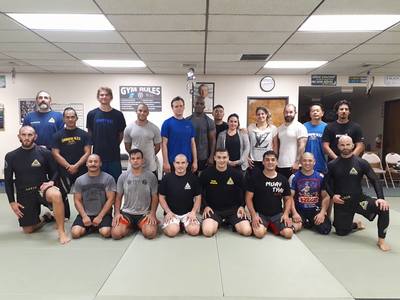 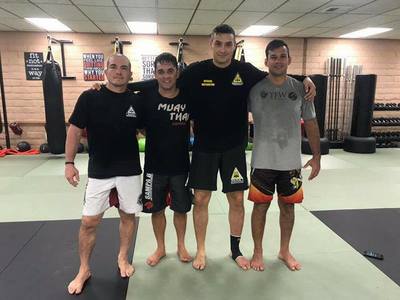 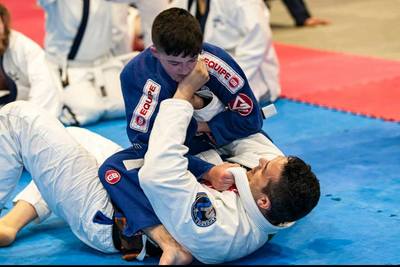 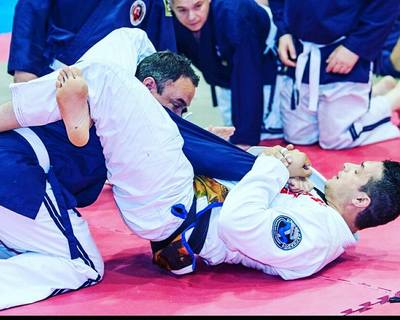 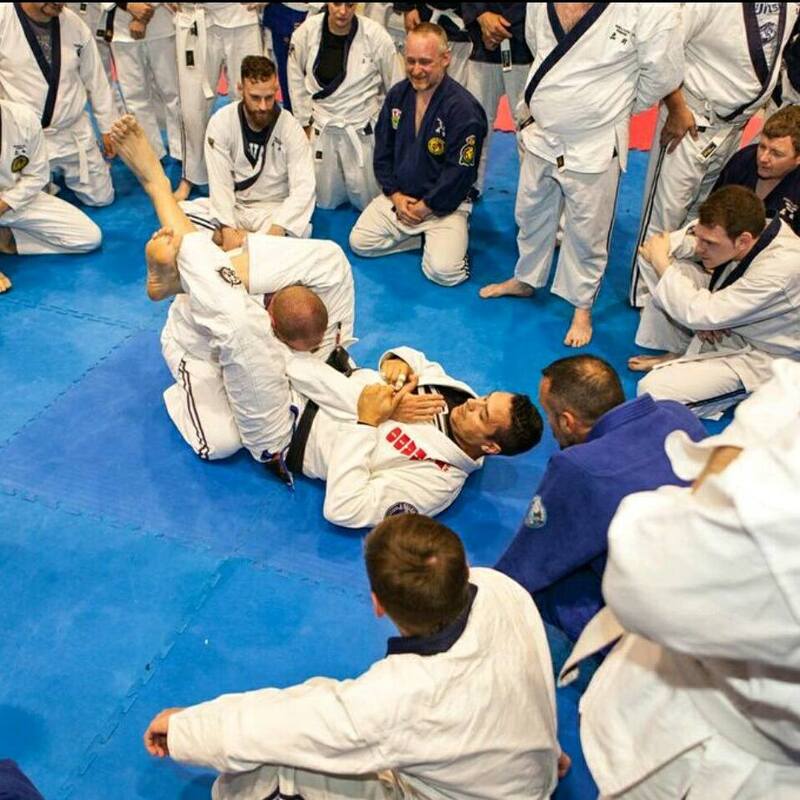 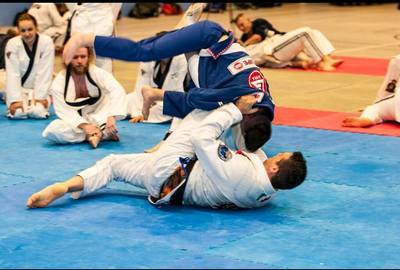 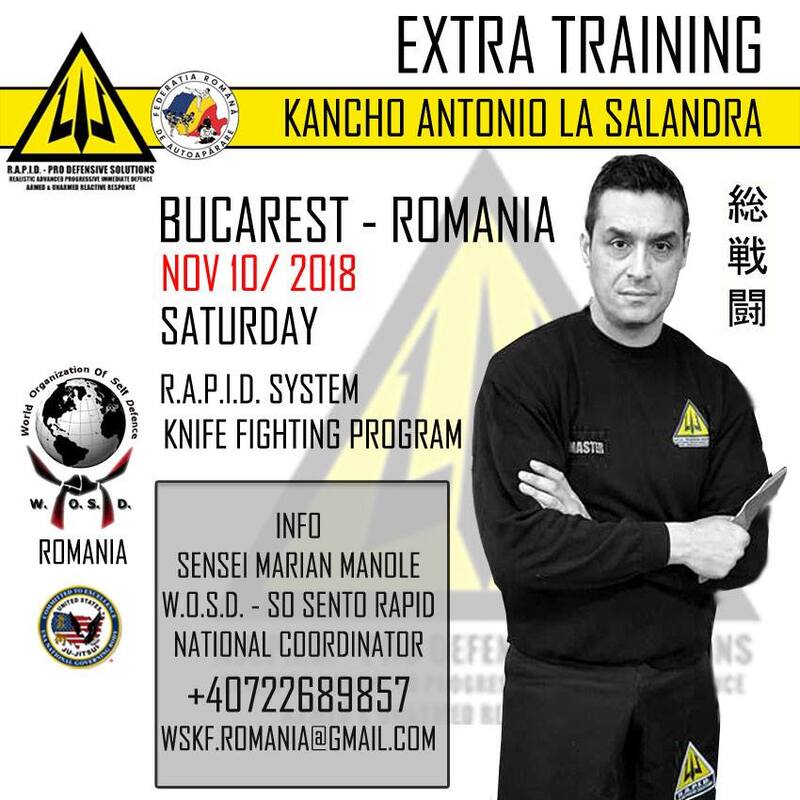 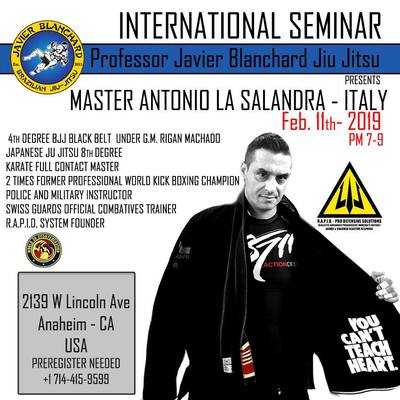 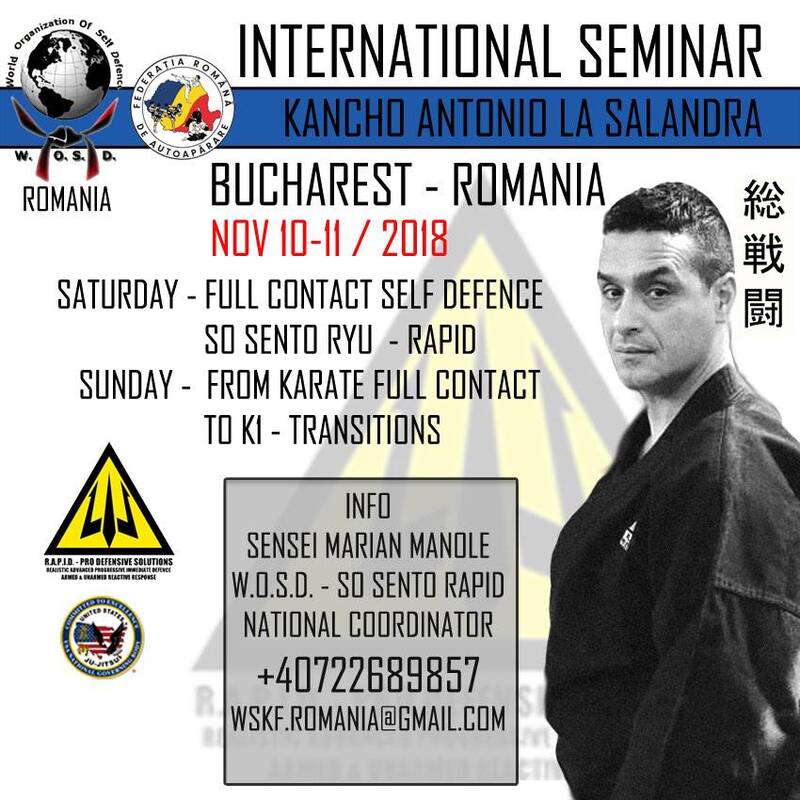 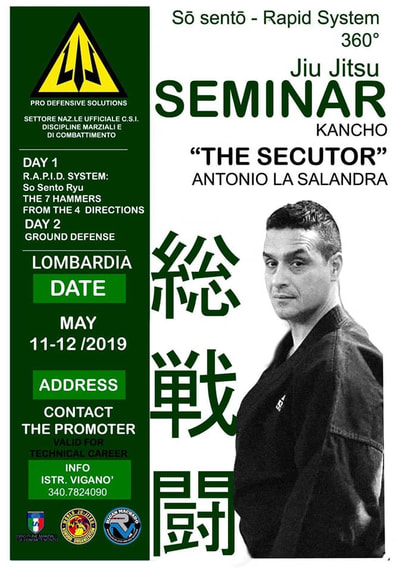 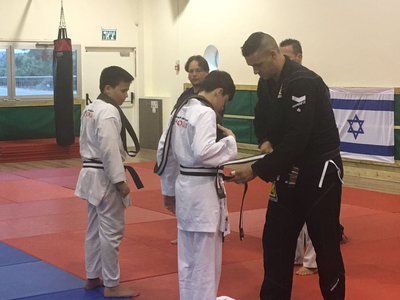 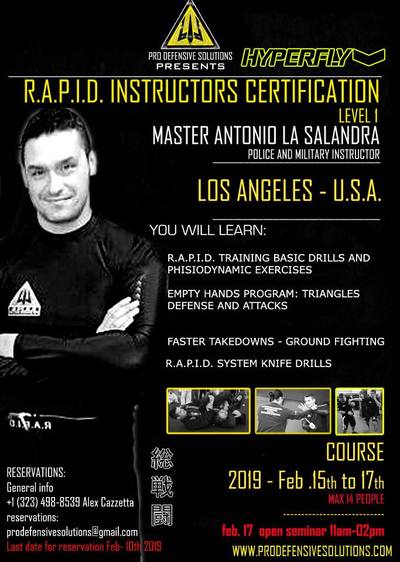 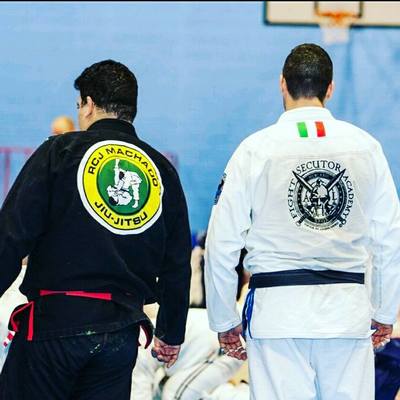 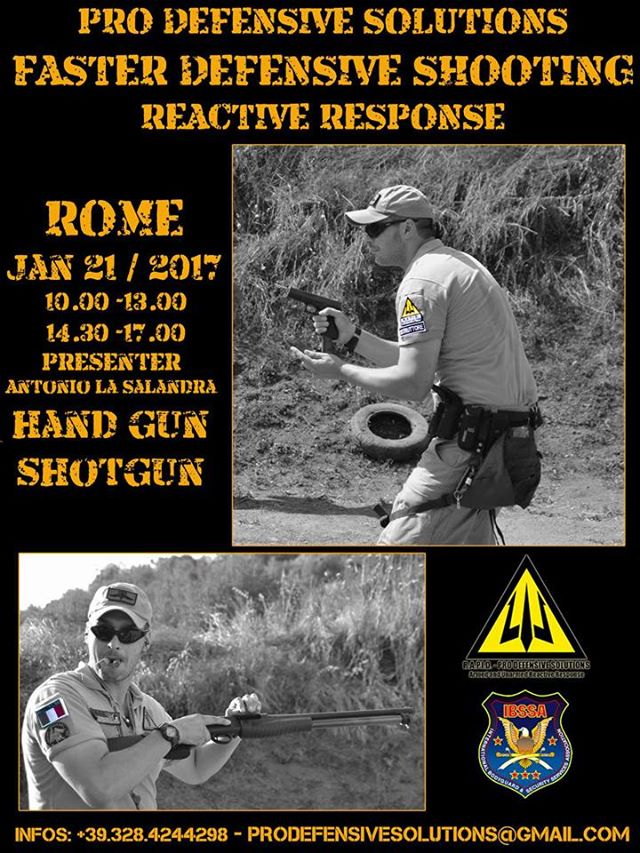 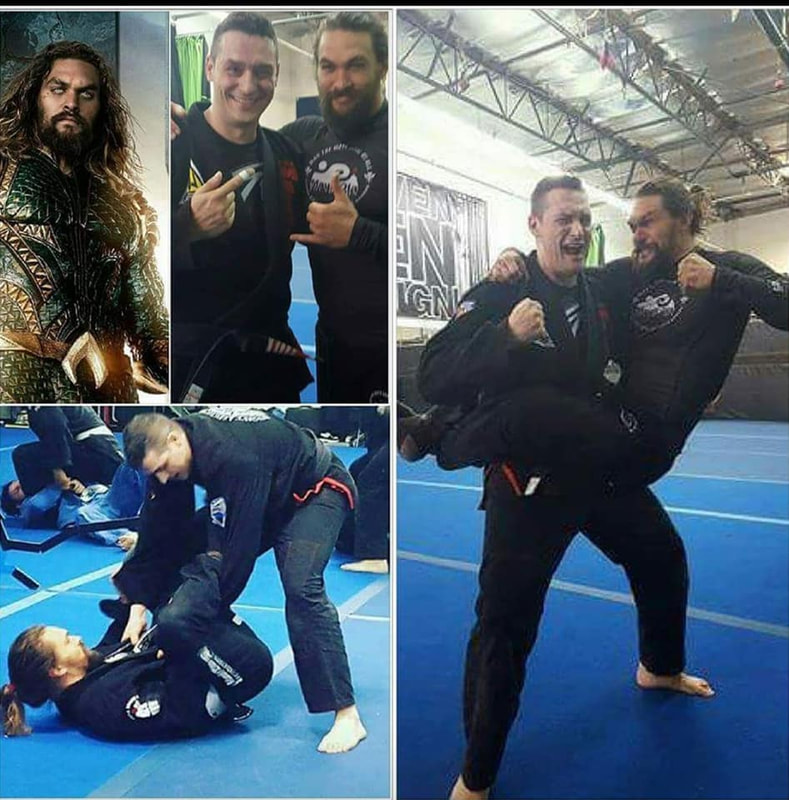 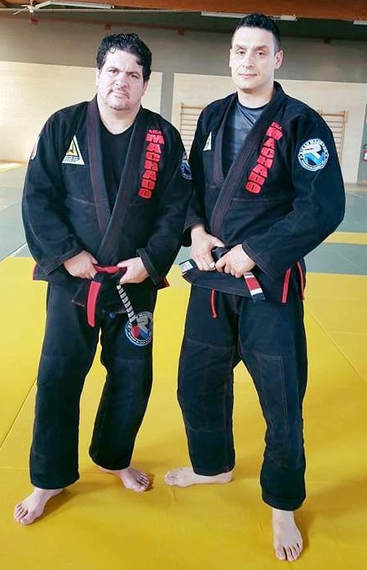 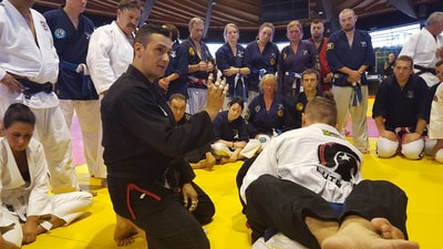 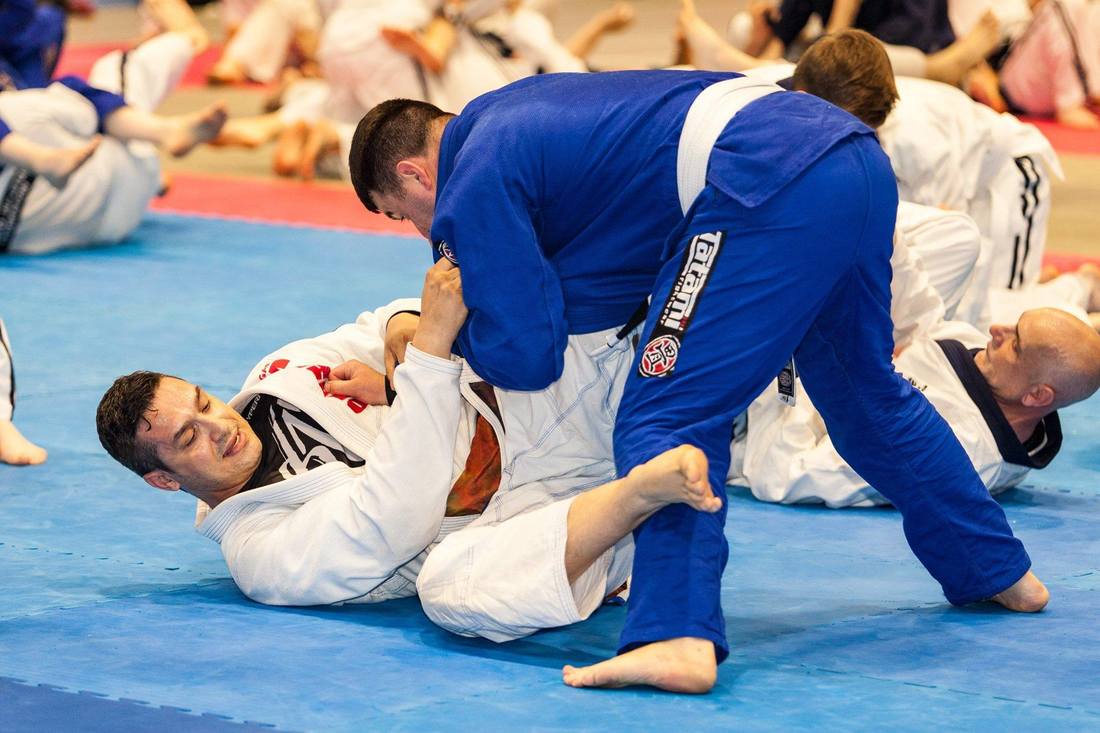 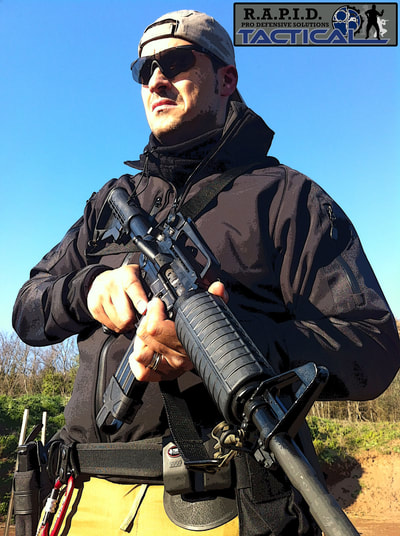 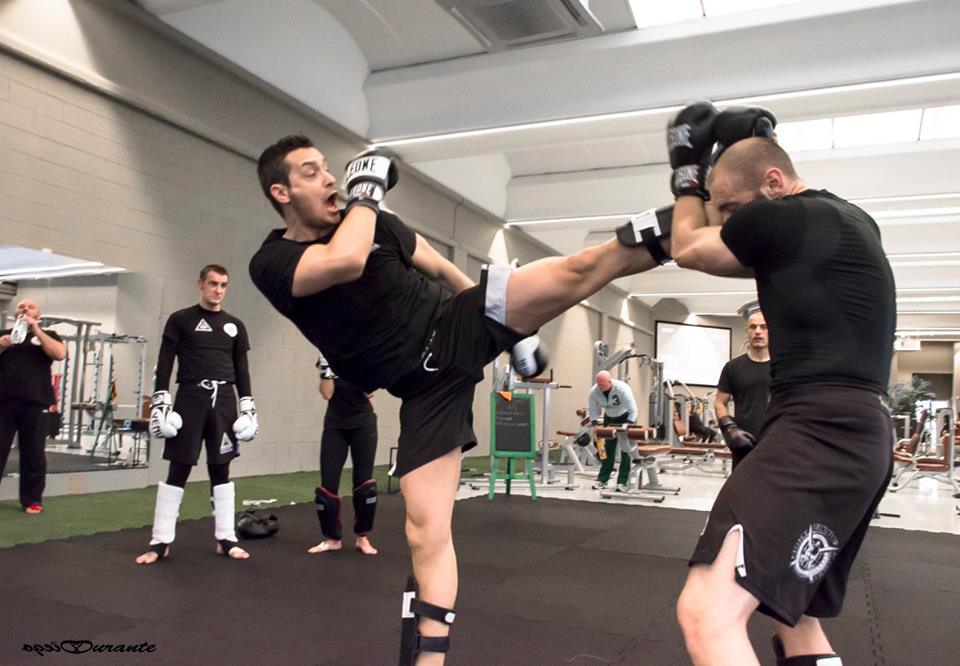