BJJ promotes the concept that a smaller, weaker person can successfully defend against a bigger, stronger assailant by using proper technique, leverage, and most notably, taking the fight to the ground, and then applying joint-locks and chokeholds to defeat the opponent. BJJ training is used for sport grappling tournaments (gi and no-gi). Sparring (commonly referred to as "rolling") and live drilling play a major role in training, and a premium is placed on performance, especially in competition, in relation to progress and ascension through its ranking system.

Since its inception in 1882, its parent art of judo was separated from older systems of Japanese ju-jitsu by an important difference that was passed on to Brazilian jiu-jitsu: it is not solely a martial art, it is also a sport; a method for promoting physical fitness and building character in young people; and, ultimately, a way (Do) of life.

Divergence from Kodokan rules.  Since judo was introduced to Brazil there have been changes in the rules of sport judo – some to enhance it as a spectator sport, and some for improved safety. Several of these rule changes have greatly de-emphasised the groundwork aspects of judo, and others have reduced the range of joint locks allowed and when they can be applied. Brazilian jiu-jitsu did not follow these changes to judo rules (and there is no evidence that some of the rules were ever used, such as the win by pin/osaekomi or by throw), and this divergence has given it a distinct identity as a grappling art, while still being recognizably related to judo. Other factors that have contributed towards the stylistic divergence of BJJ from sport judo include the Gracies' desire to create a national martial art, the influence of Brazilian culture, and the Gracies' emphasis on full-contact fighting.

BJJ competition rules permit all the techniques that judo allows to take the fight to the ground. These include judo's scoring throws as well as judo's non-scoring techniques that it refers to as "skillful takedowns" (such as the flying armbar). BJJ also allows any and all takedowns from wrestling, sambo, or any other grappling arts including direct attempts to take down by touching the legs. BJJ also differs from judo in that it also allows a competitor to drag his opponent to the ground, and even to drop to the ground himself provided he has first taken a grip. Early Kodokan judo was similarly open in its rules (even permitting an athlete to simply sit on the mat at the beginning of a match), but has since become increasingly restrictive in comparison. BJJ has also become more sports oriented and has eliminated techniques such as picking up an opponent from the guard and throwing him. 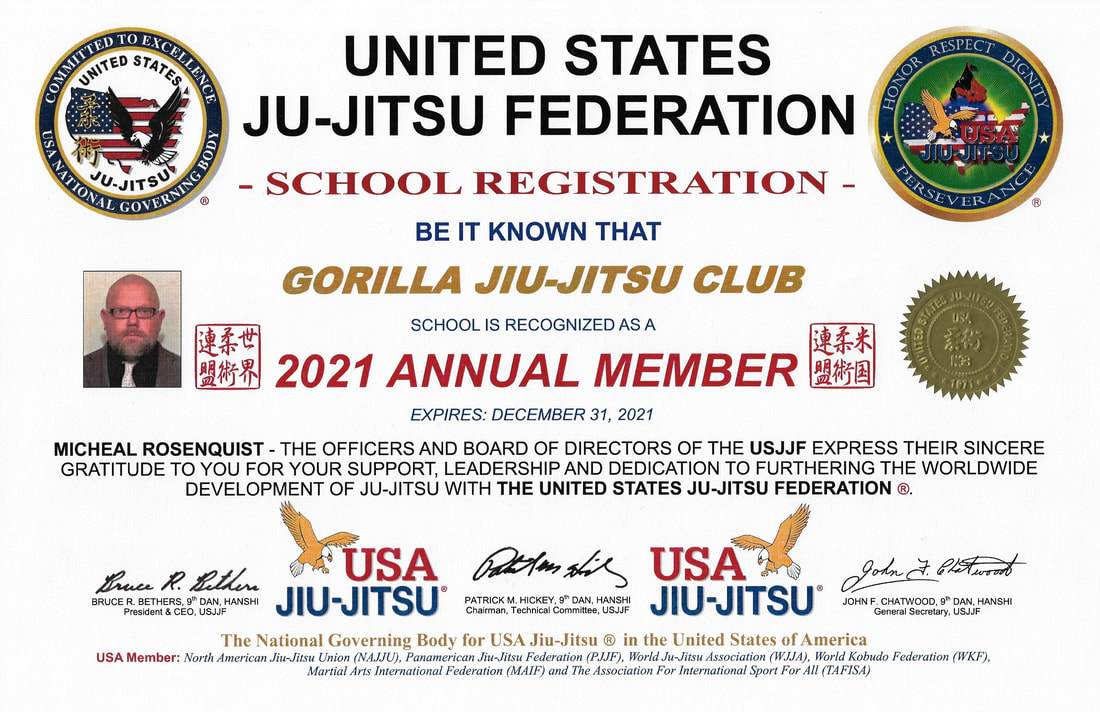