Dave Chance started practicing the arts of Judo and Karate at the age of 8 years old in 1978, under direction of his cousin and friend’s parents. After noticing how serious he was about the martial arts Dave’s parents enrolled him in a local school in 1980 under Master S.H. Kim where he started learning Karate and Tae Kwon Do. There he received his junior black belt.

In 1981 He was introduced to Grandmaster T.R. McClanahan and continued studying the martial arts of Judo, Ju Jitsu, Karate, Aikido and Tae Kwon Do. Between 1982 and 1987 he competed in numerous Local, State and National tournaments and competitions in these various arts. He achieved State and National Champion several times. In 1985 after becoming United States Champion he had competed and made the first elite United States Tae Kwon Do Olympic Team.

1987 he received my 2nd Dan Black Belt. 1988 he had decided to follow in Grandmasters McClanahan’s footsteps and became a United States Marine. After much Training he became part of a Special Group, Marine Corps Security Force Company “The Final Option” in San Diego, Ca where he finished his tour in 1992. He also taught hand to hand combat to Marines in his unit. He spent 5 years in The United States Coast Guard Auxiliary, and now teaches The United States Army National Guard combative classes. After getting out of the Marine Corps, Dave assisted in teaching under Grandmaster McClanahan eventually opening his own school in East Canton in 1996, and eventually in Minerva in 2006.

In 2007 Grandmaster requested Dave to come back to the USMAC and teach for him full time. As of today he holds a 7th Dan in Tae Kwon Do, Karate, Ju Jitsu, and a 5th Dan in Judo under Grandmaster McClanahan and was chosen by him as his successor to take over the United States Martial Arts Center before his passing. 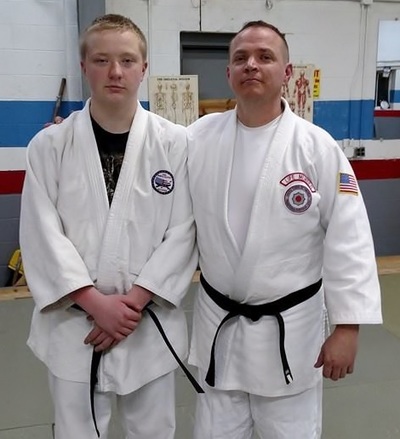 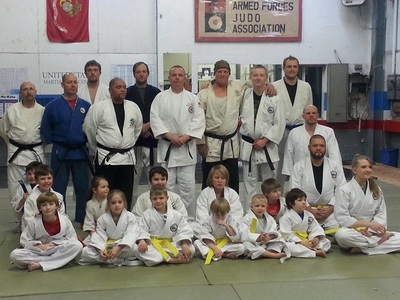 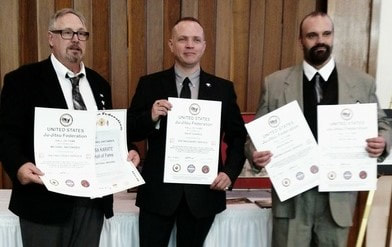 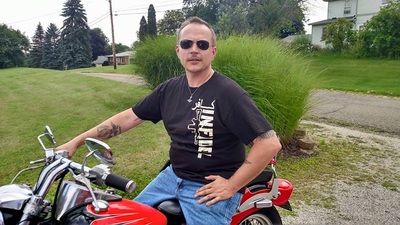 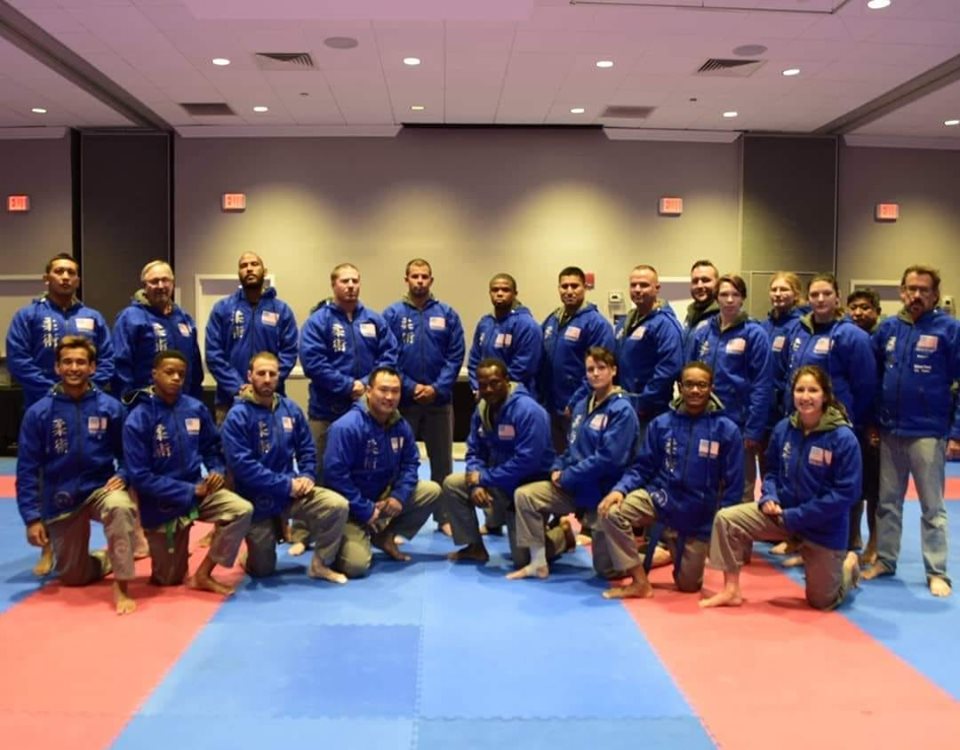 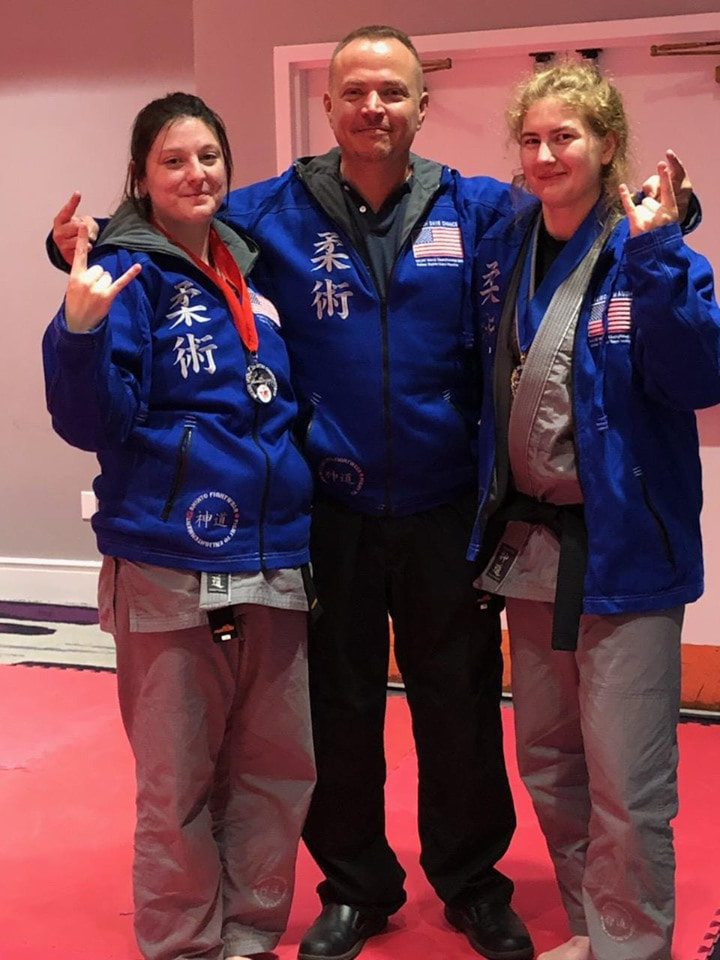 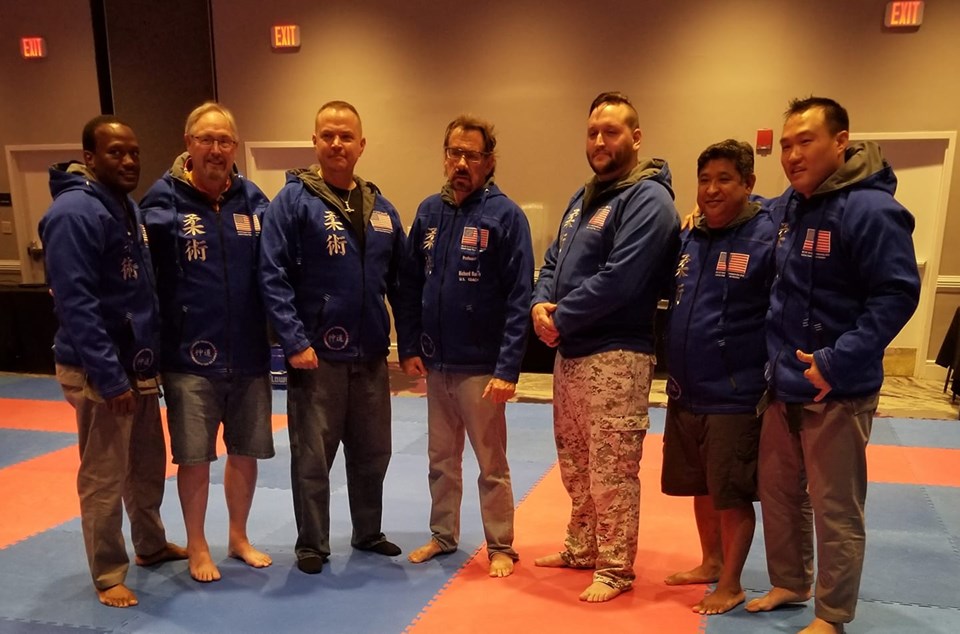