Hermes Romero started Judo and Jujutsu in 1978, at the age of 8. Two years later he started Shorin Ryu Jyoshinmon Karate and years later he continued with Shotokan Karate. He was a high performance athlete and competed in both Judo and Karate at the collegiate level representing his university in Cuba.

Sensei Romero graduated with a bachelor's degree in sports science with a specialization in combat sports and continued his postgraduate studies graduating with a master's degree in exercise science and a master thesis in strength and conditioning for high performance Judo players.

Sensei Romero is a doctor of physical therapy licensed and practicing in the State of Florida and a Certified Strength and Conditioning Specialist emeritus. He also graduated with a PhD in psychology with emphasis in sports performance. Sensei Romero specializes in sports physical therapy and works directly in strength and conditioning and rehabilitation of martial artists.

He currently holds 6th Dan in Judo by the Cuban Judo Federation, 6th Dan in Jujitsu by the USJJF, 6th Dan in Shotokan Karate by the USAKF, and 5th Dan in Traditional Kodokan Judo by the USA-TKJF. He has been the international representative of Kaze no Ryu Bugei Ogawa Ha for North America (Mexico, USA, Canada) since 2011. 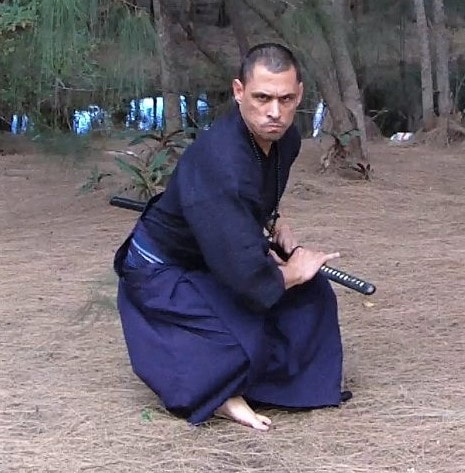 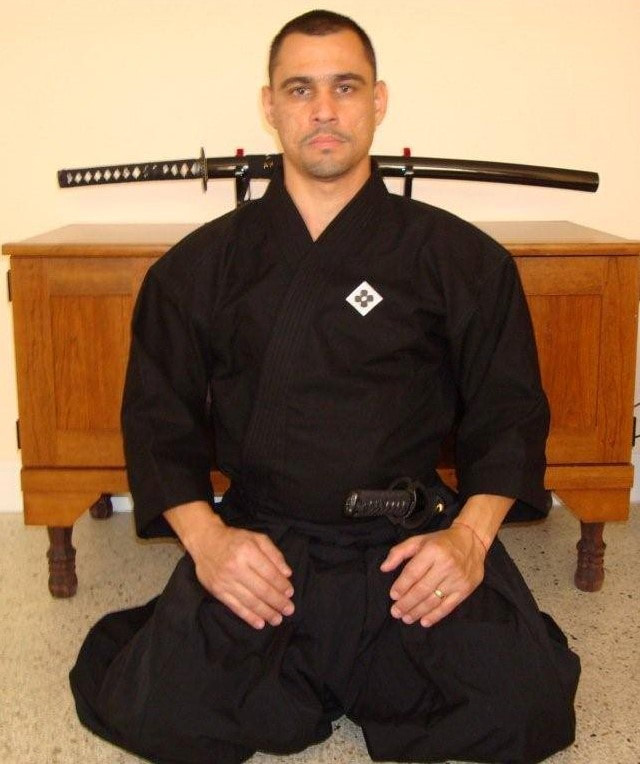 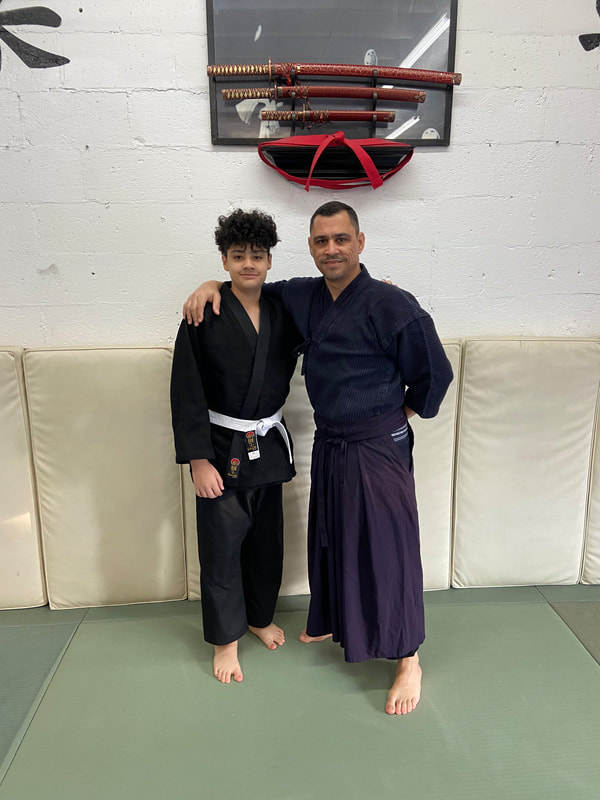 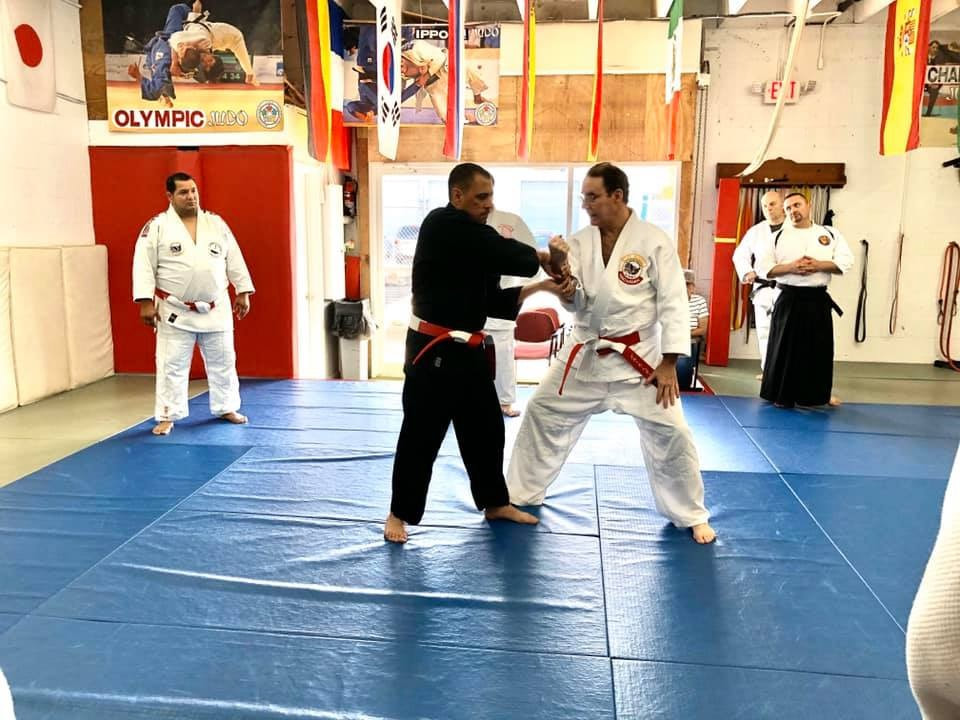 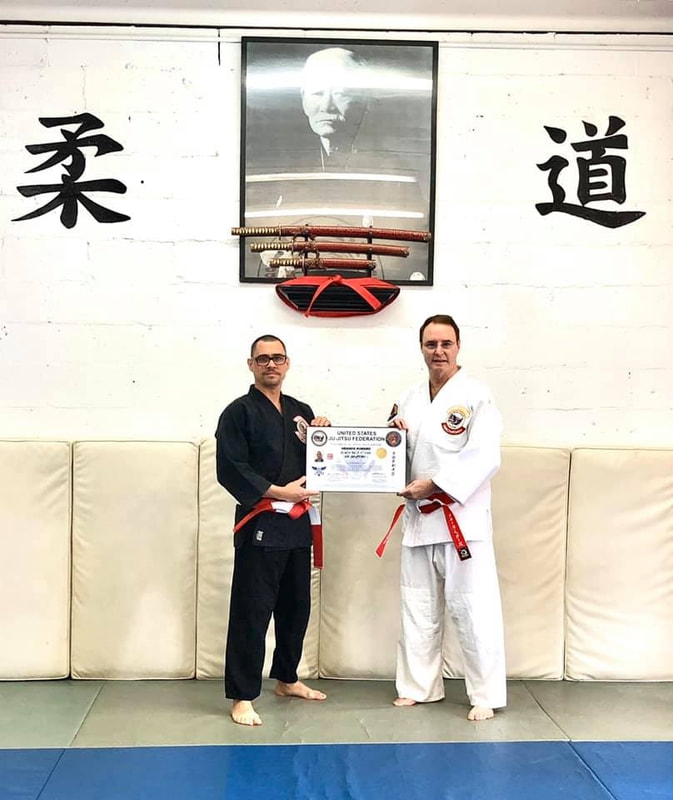