Sensei Massimiliano Vona was born in Frosinone (Italy) on 9/2/1986.  At the age of 5 he discovers his love for Martial Arts and begins the practice of Karate Do in the Shotokan Ryu style, a solid and indivisible bond still today after 31 years of practice.

He discovers the passion and vocation for teaching Budo at the age of 15 and starts teaching children under his own Master in his home school. He began martial growth with CONI TECHNICAL TEACHERS TRAINING courses
passing from Coach to Instructor and finally Master, with the current qualification of 7th Dan Master.

At the age of 16 he leaves for his first trip / study to the East from there he becomes an annual fixed appointment with the study for the research of traction, culture and the differences between the methods and systems of COMBAT of the various peoples. Thus traveling from Thailand, Vietnam, Laos, Cambodia, Malaysia, China and Japan.

In Japan, after 4 years, he entered the prestigious Okinawa Perfectural Budokan where he attended training courses to become part of Meikai University. (University of Tokyo) after 7 years of study he receives an academic degree in Oriental Cultural Martial Sciences and Combat Methodologies with specialization in Traditional Oriental Cultures.

He follows his studies at dojos and in various technical internships with Masters of Japan among them (T. Kase- T. Naka-H.Toyama-C.Nakamura). In 2001 he began the practice of Silat and the Martial Arts of South East Asia, still continuing the study today under the guidance of GM MAUL MORNIE (STUDY GROUP ITALY)

After a satisfying competitive career at European and international level, which ended in 2013 with the victory of the national championship in Rome and then the European championship in Prague, he is completely dedicated to teaching and researching tradition and its correct evolution.

He founded in 2015 the Shinten Akademī school present in various cities of Italy, Spain and the Canary Islands.
In 2018 he founded I.S.I INTERNATIONAL SHINTEN INSTITUTE for the training of Technical Teachers throughout Europe. Founder of the style Karate Shinten Ryu and the SKD fighting method (Shinten Karate Do)

For the Sensei Vona, it is important to pay attention to the physical and postural well-being of the technique, its historical and cultural origin, the strong root of tradition and the importance of evolution for technical and applicative purposes. Because as we love to say in Shinten Ryu. In the Heart the Tradition in the Mind the Evolution. 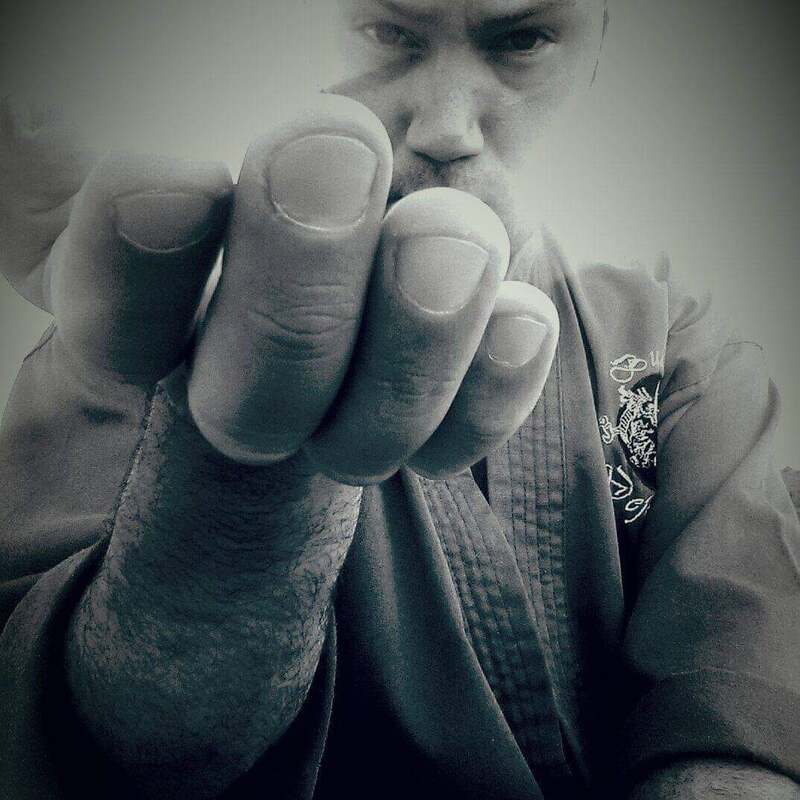 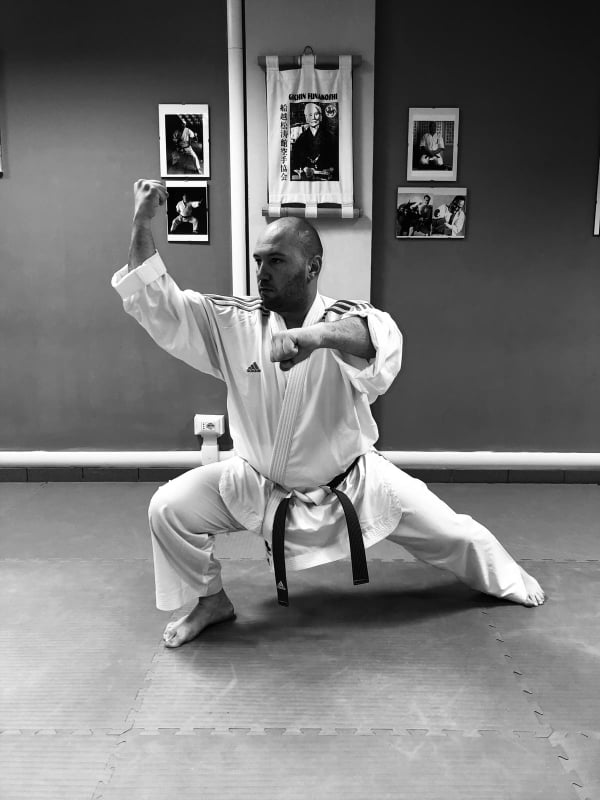 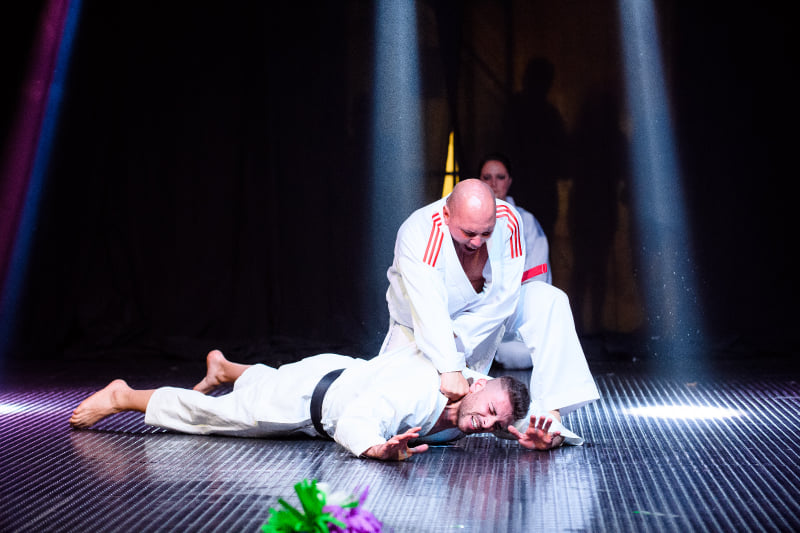 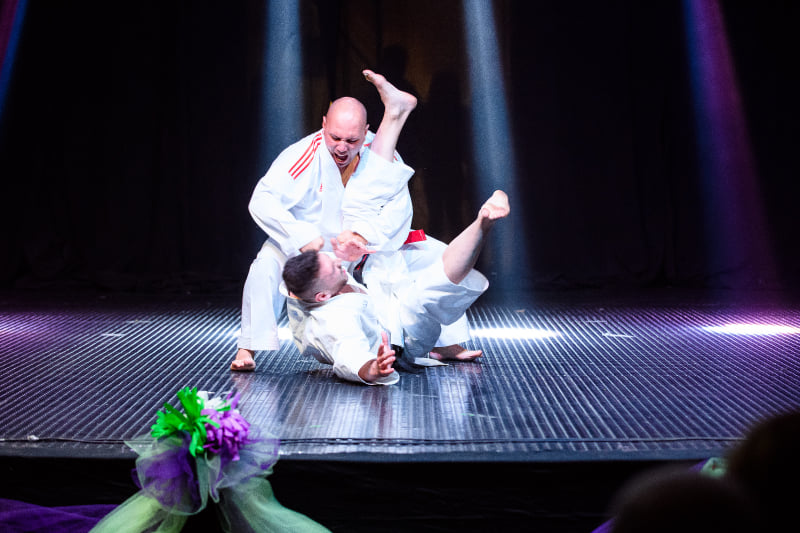 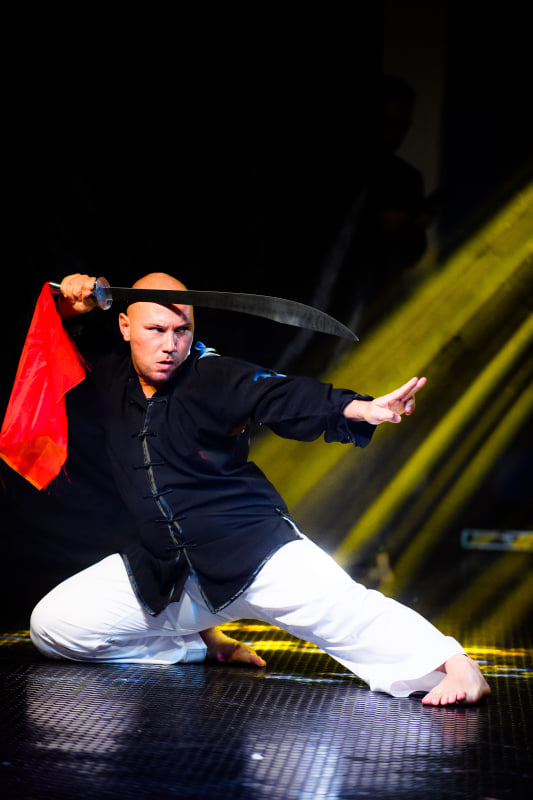 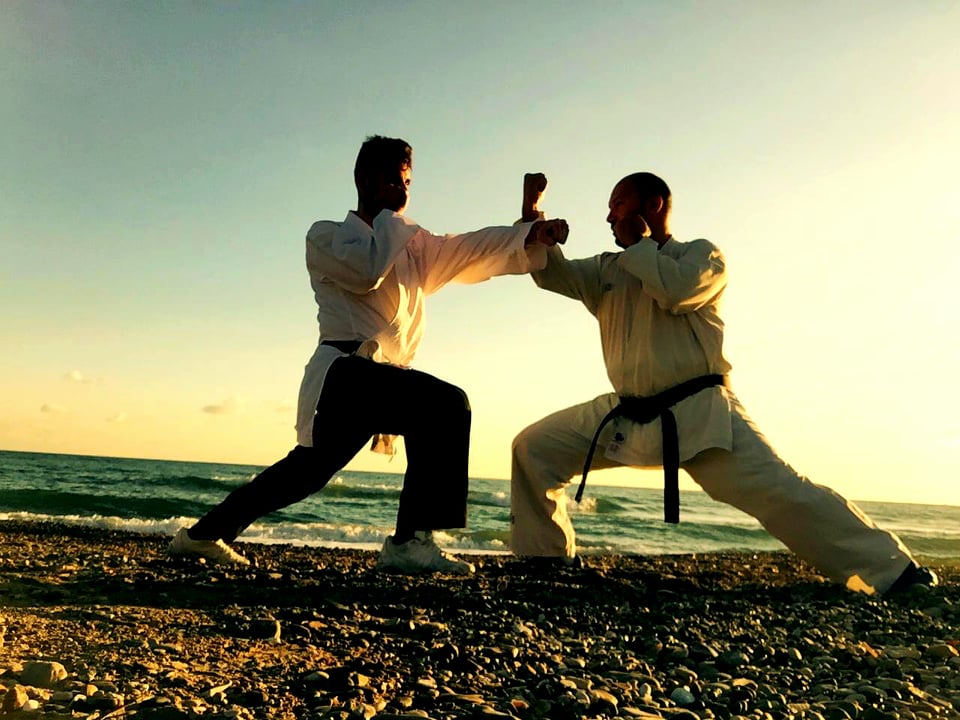 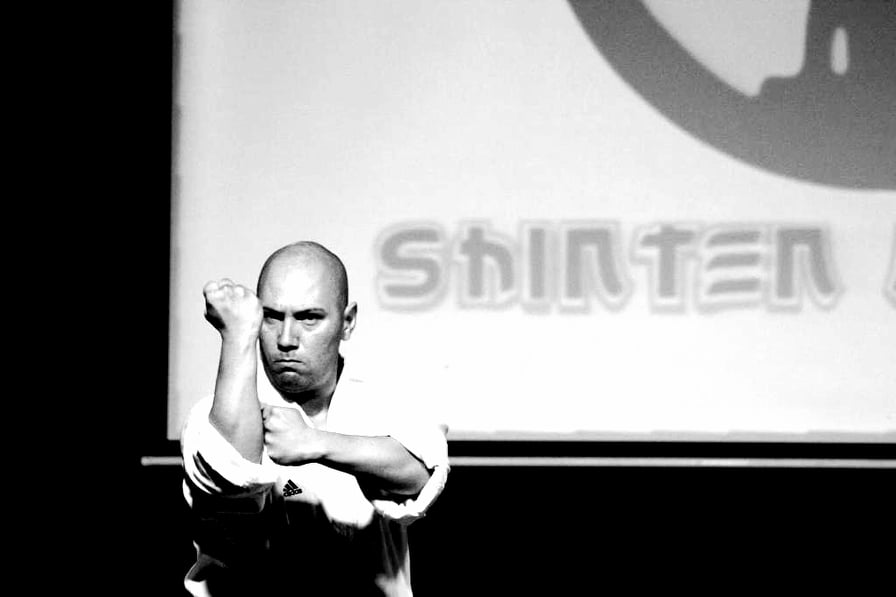 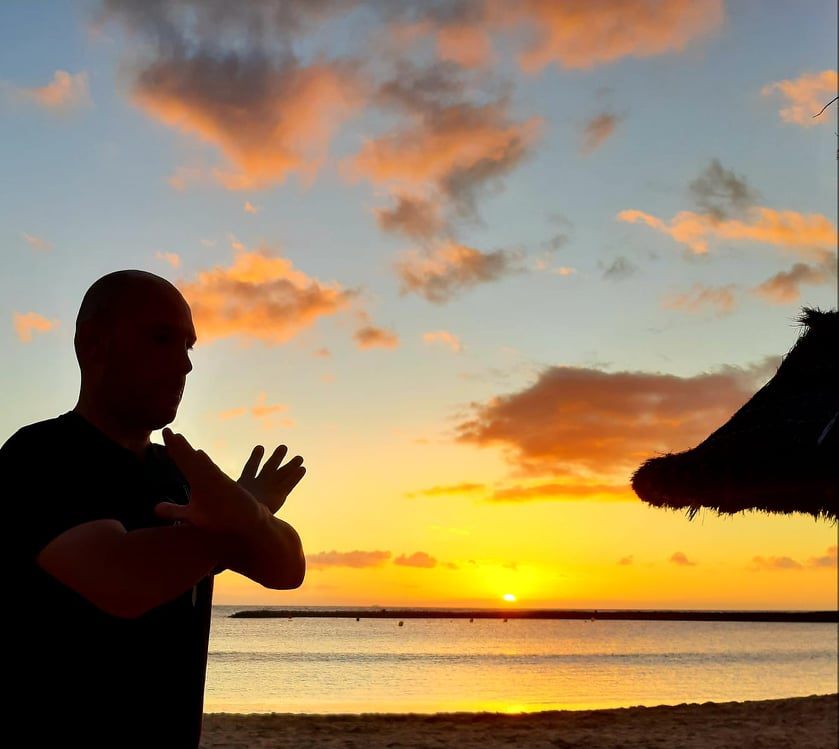 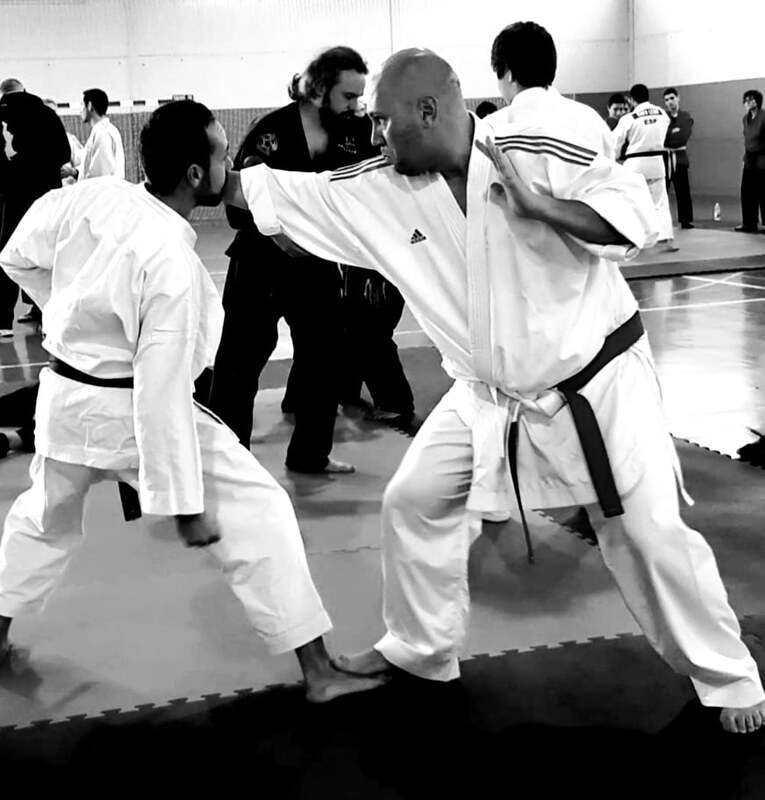 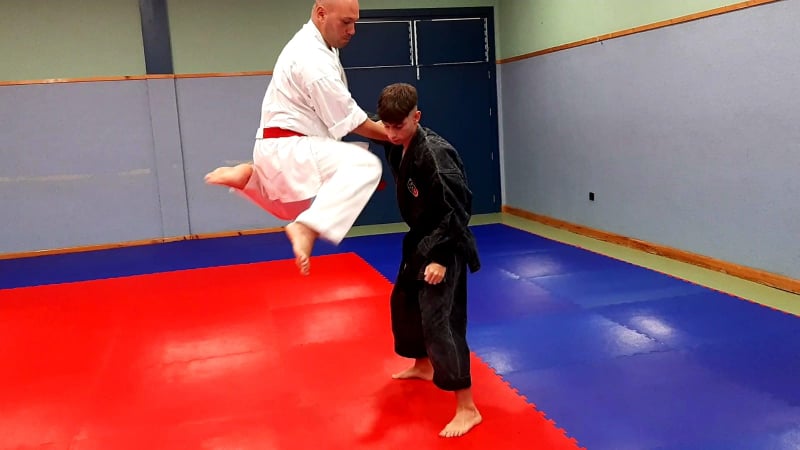 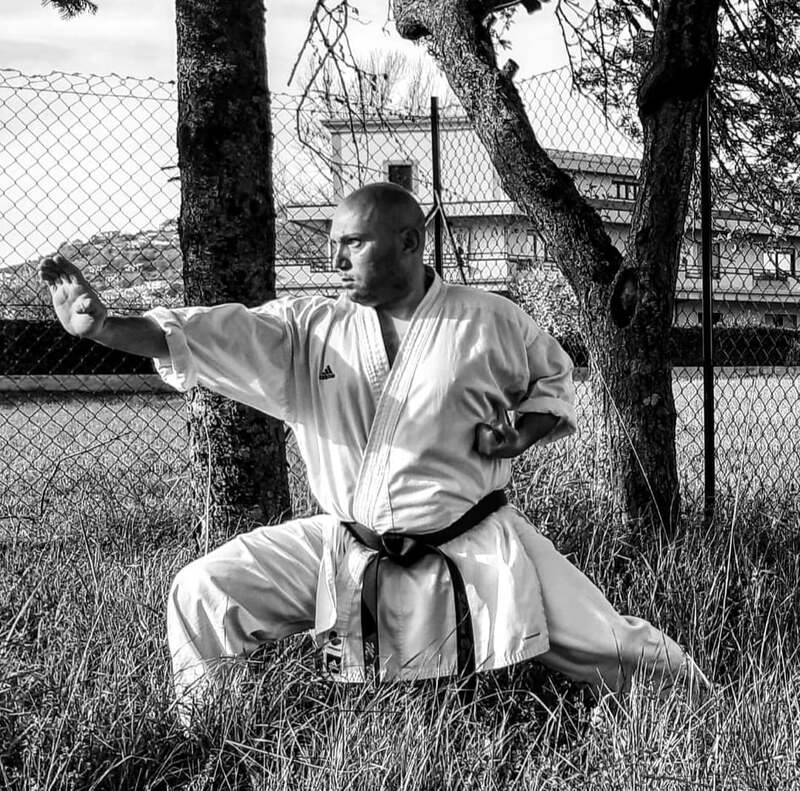 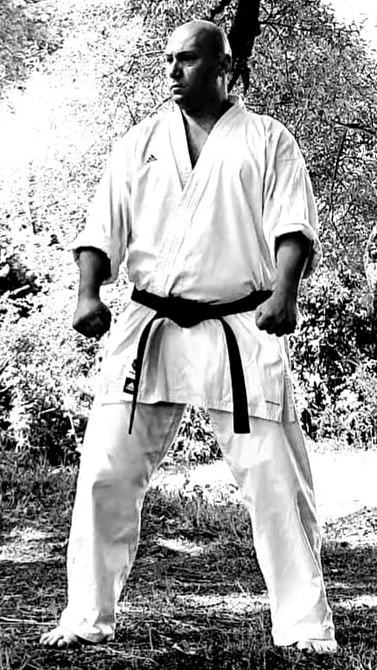